Winning the Fight Against Unplanned Downtime

Homeyer Precision Manufacturing provides high quality parts for the world’s most demanding industries, including aerospace and defense, oil and gas, medical, transportation, agriculture, and electronics. Founded in 1990, Homeyer is based in Marthasville, Missouri and boasts a large arrangement of high performance machine tools, including over 20 Okumas and several others by Tsugami, Okamoto, and Kira. Homeyer’s vast capabilities include 5-axis machining, horizontal and vertical milling, wire EDM, horizontal and vertical turning, and more.

In 2017, Homeyer began struggling with capacity due to machine downtime. Plant manager Dave Gruszecki rallied his team to begin searching for a solution. “We were behind schedule and equipment was breaking down left and right,” Gruszecki said. “We had to put a plan together to figure out how to get our heads above water.”

Gruszecki and his team knew that in order to raise capacity and uptime, they would have to find a way to prevent machines from going down unexpectedly. Not only were these equipment outages costing Homeyer thousands of dollars per hour in lost productivity, they were also leading to expensive emergency service calls.

Homeyer’s representative here at Hartwig, sales engineer Tony Maus, learned of these challenges and recommended implementing a preventive maintenance (PM) program to bring the problem under control. Gruszecki worked with his team to build a business case for investing in the PM program, identifying how much the unplanned downtime was actually costing the company per hour.

“We looked at the total costs and it was a no-brainer. We amortized the total costs of the program and PM added only about $100 per month—basically $1.25 per hour if we were running one shift.”
Dave Gruszecki
Plant Manager at Homeyer

Homeyer’s team compared the price of the PM program to what a typical unplanned equipment outage was costing them. A machine operating under normal conditions typically generates $100 per hour in revenue. On average, a machine that was down for three days would represent more than a $3,000 loss in revenue for the company.

$100
Lost revenue per hour from unplanned downtime
$1.25
Cost of preventive maintenance per hour

With confidence in their business case for investing in PM, Gruszecki and his team decided to begin implementing the program with us, one machine at a time.

One machine at a time…but which machines? Hartwig field engineer Russ Pace paid a visit to Homeyer to help them determine the best plan to get the PM program rolling, and to provide education for Gruszecki’s team of operators on proper machine care and maintenance.

We decided together that we would begin with Homeyer’s newer machines first. Since the newer machines would be the simplest to service, Homeyer would start seeing the results of the program faster with this approach.

“We found new machines that were having a few hiccups, and the hiccups went away. We knew we were on the right track and that soon, we’d have all our equipment on a good rotation,” Gruszecki said.

With Hartwig’s PM program increasingly gaining momentum, the team at Homeyer began catching potential problems before they had a chance to turn into disasters. They started proactively planning part replacements and repairs, scheduling them in their ERP system so their scheduling and production teams had visibility to which machines were being serviced and when.

“For example, we did a PM on one of our horizontal lathes and noticed that our tool changer was starting to show initial wear. It wasn’t enough to shut the machine down or stop running it, but we didn’t know when the situation would deteriorate to that level. We ordered a part and scheduled a time for installation. We would have never caught that without the scheduled preventive maintenance.”
Dave Gruszecki
Plant Manager at Homeyer
25 %
Decrease in downtime in the first year of preventive maintenance program through Hartwig

The Impact of Preventive Maintenance on Employee Culture

Not only did Homeyer experience a sharp decrease in machine downtime, but the PM program also had other positive effects on the company as a whole. Gruszecki noted that as the program gained traction, he started seeing new behaviors among the operators in the plant.

“When plant team members think that leadership doesn’t care about the machines, it’s impossible to convince them of why they should maintain them,” Gruszecki said.

“The employees started taking better care of the machines because they saw that we cared,” Gruszecki said. “It’s been a total shift in mindset.”

The teams at Hartwig and Homeyer have remained committed to the preventive maintenance program. As mentioned before, the new behaviors of the Homeyer plant team have made servicing the machines run smoothly for our service team at Hartwig. The dedication on both sides of our partnership continues to drive superior performance and operational excellence at Homeyer Precision Manufacturing.

Ready to talk with a machine tool expert?

Your Hartwig representative can help connect you with the solution that will power your business’s next big innovation and efficiency.

Find Your Hartwig Rep
Next Project 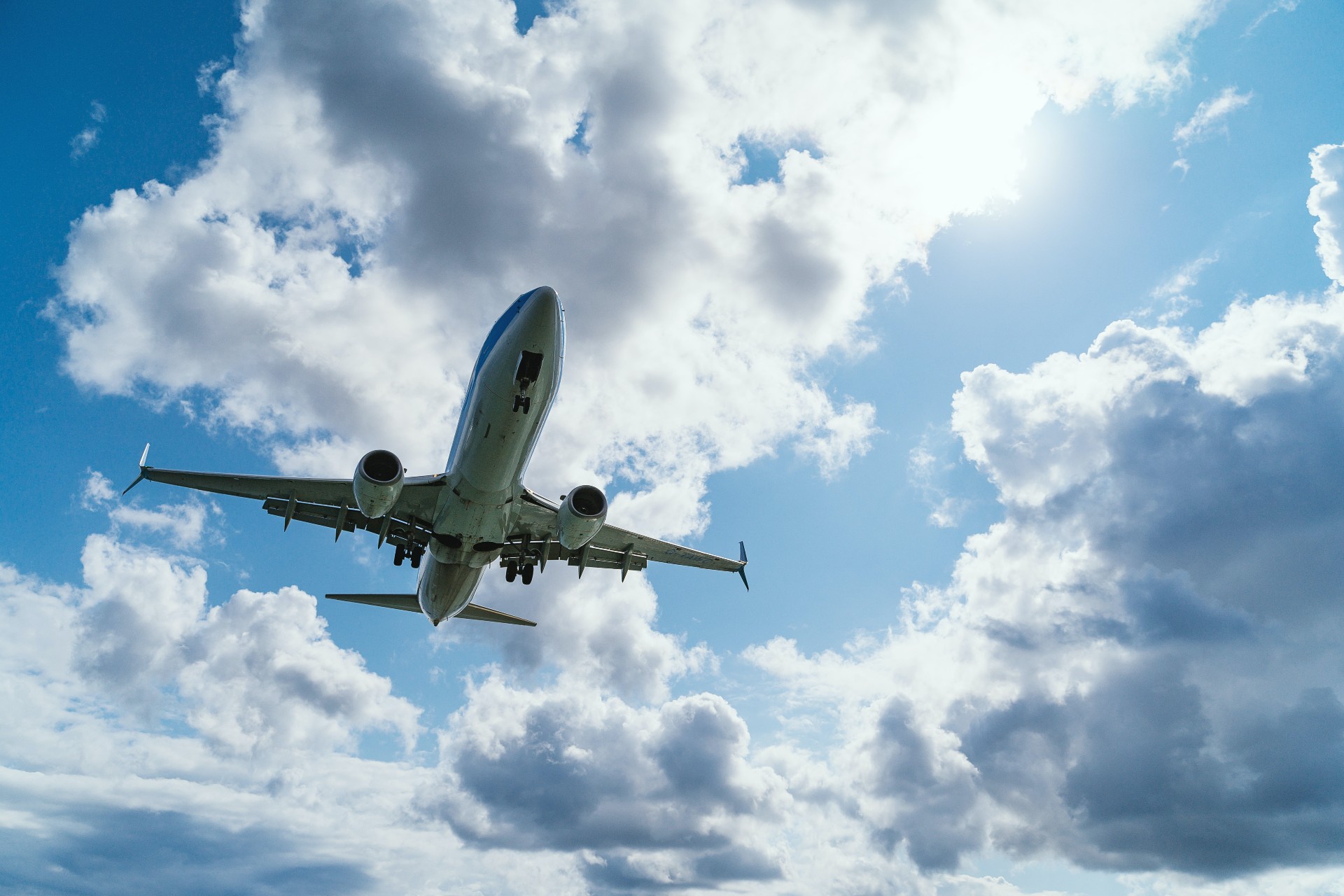